AN INTERSECTIONAL PERSPECTIVE IS CRITICAL, NOT AN ADD-ON TO MEASURING WOMEN’S ECONOMIC EMPOWERMENT 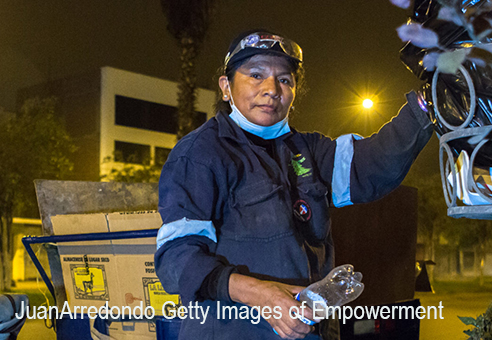 AN INTERSECTIONAL PERSPECTIVE IS CRITICAL, NOT AN ADD-ON TO MEASURING WOMEN’S ECONOMIC EMPOWERMENT

Important advances have been made in measuring women’s economic empowerment, including in lower-income countries. This blog builds on what we learned about measurement in IDRC’s GrOW program, and argues that intersectionality needs to be a key element of these efforts, not only to complement existing approaches, but also help address paradoxes that have appeared, particularly in measuring women’s labour force participation.

An intersectional approach, according to Professor Kimberlé Crenshaw who coined the term, is “a prism for seeing the way in which various forms of inequality often operate together and exacerbate each other.” The experience of inequality and discrimination “is not just the sum of its parts.” Professor Nancy Folbre’s new book (The Rise and Decline of Patriarchal Structures, 2021) highlights how “structures of power create interlocking hierarchies.”

It seems that this should not pose insurmountable obstacles to our social sciences, including the measurement of empowerment. Our techniques and indices do allow for a good amount of complexity, and analysing interaction effects. But the discussions from the WEDGE/EMERGE monthly seminars, among others, do highlight more work is needed to conceptualise and measure intersectionality. Let me try illustrate with two examples, and with a focus on class (or income groups), merely one of the dimensions deemed essential by Crenshaw, Folbre and others: on measuring unpaid work (as in SDG target 5.4), and labour force participation (implicit in SDG 8).

Despite progress on measuring unpaid work (see for example Folbre’s review for GrOW), many questions remain, and intersectionality to me appears an important part of this. It is important to go beyond the common finding of gender differences in time use, and highlight the importance of differences across income groups. For lower-income groups, such as described in a four-country study ‘No time to rest’, the total time women need to devote to secure livelihoods, and the extreme exhaustion that this causes, arguably are the most important empowerment issue. This is of a very different nature from the ‘choices’ made in better-off households and circumstances, with access to labour saving technologies or ability to pay for child care and household support. The distinction between paid and unpaid work likely varies across contexts, and differences across class are critical. 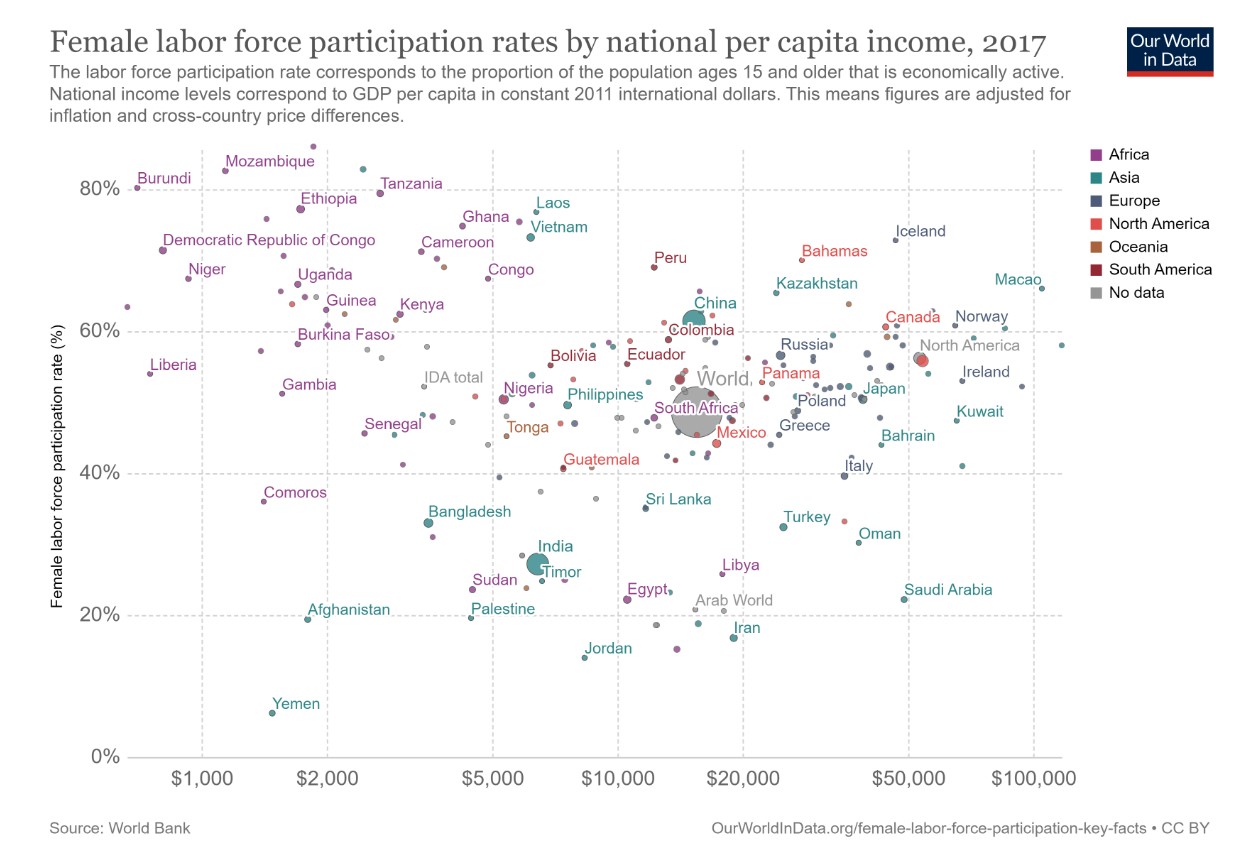 Like unpaid work, labour market participation may represent different things for different income groups. Historically, in North America for example, the growth of women’s labour force participation was enabled by the growth of ‘suitable’ jobs (signifying an interaction between types of economic opportunities and social and gendered norms). For poor households, labour market participation means extreme low incomes, for backbreaking work, with gender pay disparities in lowest income jobs, and often a need to take children to the workplace. Again, ‘choices’ between paid and unpaid work appear categorically different in the view of different types of job opportunities.

An intersectional perspective may help solve some of the puzzles encountered in the measurement of women’s economic empowerment; not either-or, but essential components of experiences of women, and groups of women. This is not just an issue of measurement: understanding intersectional differences are critical for policy choices, for example an emphasis on infrastructure or public transports that can reduce the burden particularly of poorer women. And as Nancy Folbre highlights, it can also be essential to form the alliances that are needed to address persistent patriarchal structures and norms.

Arjan de Haan is Senior Program Specialist at Canada’s International Development Research Centre, and based in Ottawa. His current work focuses on supporting southern-based research to integrated climate and gender equity considerations into policy analysis, in response to the COVID-19 pandemic, and for sustained recoveries and transitions to low-carbon economies. He previously led the IDRC GrOW program on women’s economic empowerment (see the recent book here), and published and taught on social policy in development contexts, labour migration, and the ‘aid industry’.