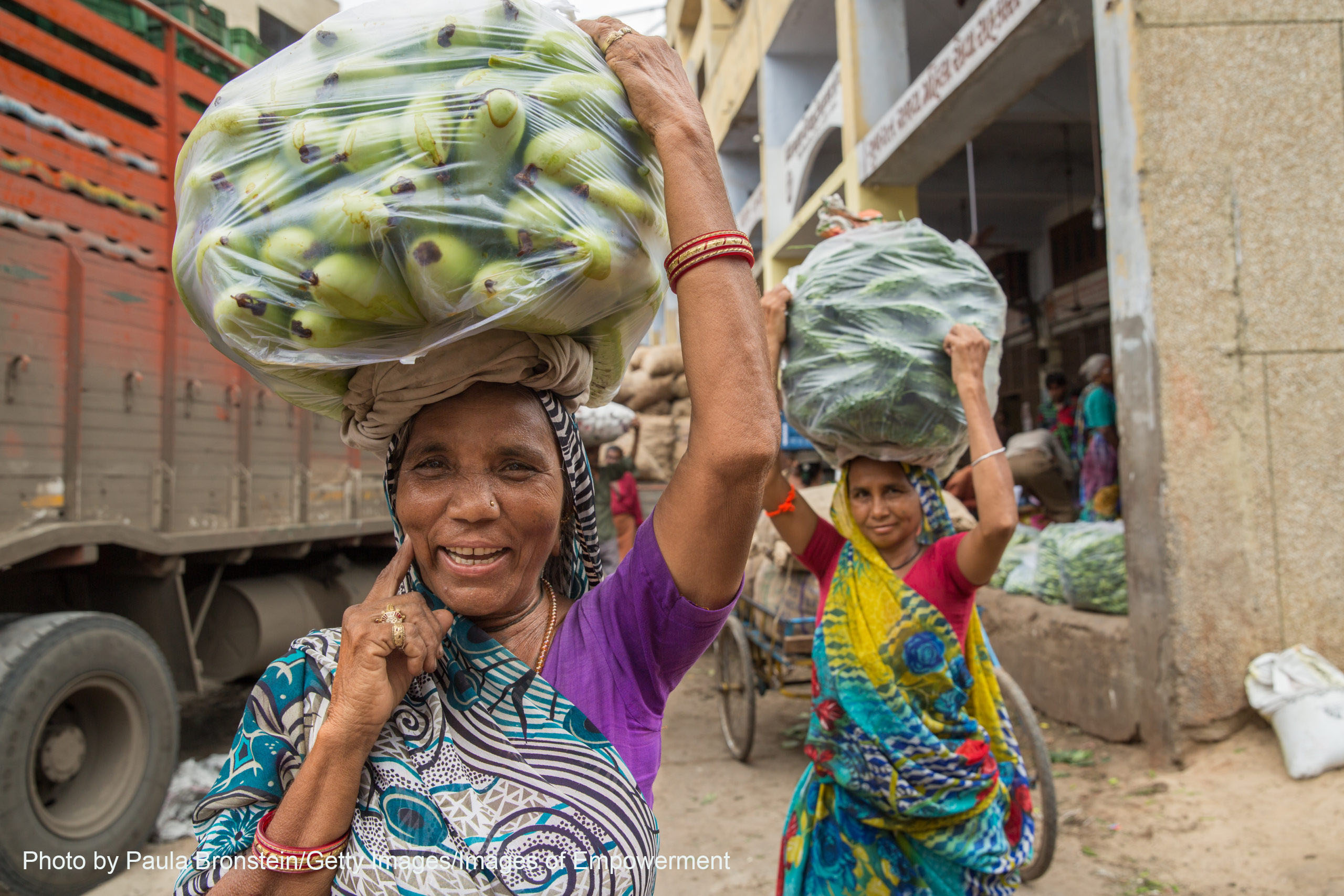 Indian women’s labor force participation is extremely low and they are much less likely than men to work in the non-farm sector (Andres et al. 2017; Jatav and Sen 2013). Earlier research explained women’s labor supply by individual characteristics (e.g. education), social institutions, and cultural norms, but not enough attention has been paid to contextual factors that structure women’s labor market opportunities. In this study, we explored how transportation infrastructure influences rural women’s access to non-farm employment opportunities and how the effect of transportation infrastructure on women’s employment vary by communities’ gender context indicated by the practice of purdah or female seclusion.

Existing literature suggests that the construction of highways and railroads increased agricultural trade and income, boosted local market development, and relocated laborers from agriculture to the non-agricultural sector (Asher and Novosad 2016; Donaldson 2018; Mu and van de Walle 2011). Less is known about the implications of smaller-scale roads and bus services for the local economy and employment, especially women’s employment. We expect that improved local transportation can increase women’s non-farm employment by increasing their access to both local and external job opportunities, by reducing their time spent in domestic drudgeries, and possibly by introducing more egalitarian gender attitudes. Recognizing the gender norms restricting women’s physical mobility in the Indian context, we also expect that the positive impact of transportation infrastructure on women’s employment is weaker in communities with more prevalent practices of purdah.

We use longitudinal data from two waves of the Indian Human Development Survey (IHDS) in 2004-05 and 2011-12 to analyze the employment status of rural women and men between ages 25 and 60 years. The dependent variable is a time-varying categorical variable that contrasts agricultural employment and non-agricultural employment to not working for pay. The two focal independent variables are village road conditions and the frequency of bus services measured in the two waves of the survey. The village road condition contains three categories: no access by road, access by Katcha (unpaved or dirt) road, and access by pucca (paved) road. The frequency of bus services in the village is categorized into no bus service, once a day, 2–6 times a day, and 7 or more times a day. A community’s gender context is measured by the proportion of women practicing purdah. We estimate person fixed-effect multinomial logistic regression models using two waves of data to predict the employment sectors of women and men separately and to investigate the interactive effects between transportation infrastructure and communities’ gender context.

Figure 1: Trends for Agricultural and Non-agricultural Employment among Women and Men aged 25-59 Years between 2005 and 2012

The regression analyses suggest that gaining access by pucca and Katcha roads and an increase in bus frequency in a village improve both women’s and men’s non-agricultural employment. Besides, improvements in road conditions boost the non-farm employment of women more than men, thereby reducing the gender gap in non-agricultural employment in India. We also find that improvements in road conditions and bus services lead to less increase in women’s non-agricultural employment in communities where the practice purdah (female seclusion) is more prevalent (see Figure 2). This means that in communities where women’s physical mobility is restricted by gender norms, women are less able to take on nonfarm jobs even if transportation becomes available.